Getting a good night’s sleep is every parent’s dream. For some, it comes easy. For others, it’s hard to see the light at the end of the tunnel. Thanks to DockATot, things have been much easier with my 3 year old daughter, Bailey.

Save $10 off your first DockATot HERE!

How our co-sleeping situation began:

Ever since my daughter was a baby, she was not a good sleeper. She woke frequently which caused me to just bring her into my bed. She never looked back. After she realized she could sleep in mama’s bed, her bed just wasn’t good enough. I realize that I started a bad habit (for us). She knew that when she cried, I’d immediately bring her into my bed.

Some people like co-sleeping and believe it’s natural. I believe you should do what’s best for you family. And a baby sleeping in between my husband and I was not the right thing for us. But we kept doing it because we wanted sleep.

As she got bigger, she took up more space in our bed and eventually kicked my husband out of bed. I’m not joking. He started sleeping on the couch. Shortly after Bailey turned 1, I found out I was pregnant. I thought to myself, “I need to sleep train and get her into her own bed.” I tried so many strategies. Nothing worked. So I gave up on that too and let her sleep with me until I had my son.

Now I had a two year old and an infant, both sleeping in my room (Harper was in his basinette). When Harper was 5 months old, I invested in the DockATot Deluxe +. It helped with his night time sleep A LOT. Read that review HERE! I was still battling with Bailey going back and forth from her big girl bed to my bed. I just figured that this will be my life until she decides she wants to stay in her room.

A month or two after Bailey turned 3, DockATot sent us their Grand to try with Bailey. I am happy to say that she’s slept through the night in her own room most nights since introducing the DockATot! Not only does she sleep in it, but she reads and lounges in it too. The DockATot was something new and exciting for her, so it enticed her to sleep in her room. The cozy and comforting feeling keeps her asleep (most nights!) She occasionally sneaks into my room in the middle of the night still, but it has gotten so much better. Thank you DockATot!

Why do you need a DockATot?

-It’s multi-functional: we use it for relaxing, reading, sleep, naps, and whenever we need to stay somewhere else overnight.

-There are two sizes! The deluxe is for babies 0-9 months, whereas the Grand is for children 9-36 months!

-Breathability: It really is so breathable. This eases my mind when my little ones toss and turn in their sleep.

-Comfort: the soft pillow bottom and sides really do make my kids feel snug. If your child is used to co-sleeping and snuggling up against you, this is a great alternative. 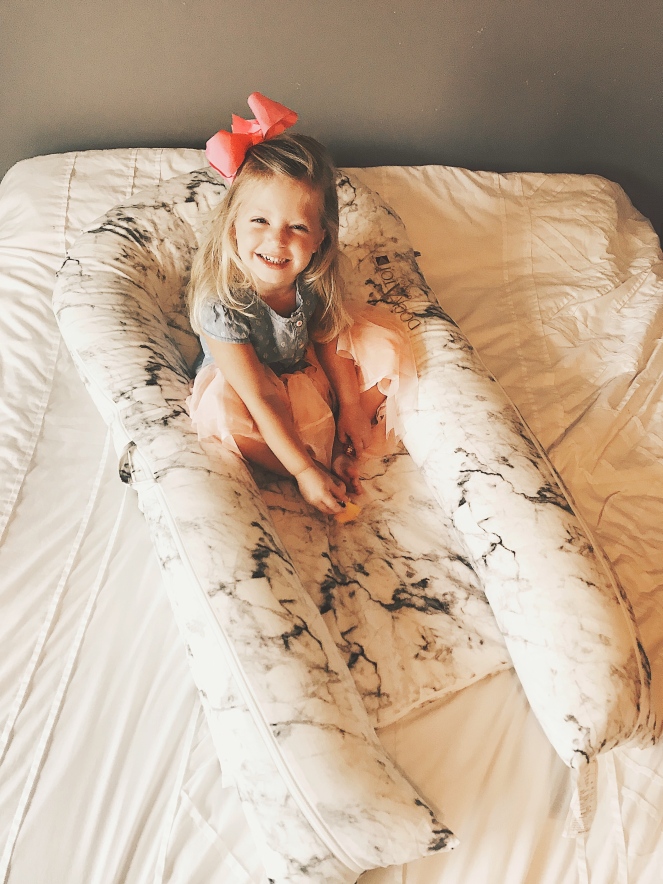 Thank you DockATot for sending this and helping us get some more sleep at night! I hope this has helped those of you that are struggling with a similar situation. The DockATot was a lifesaver for both of our children, and it can be for yours too!

My name is Kayla Nelson and I am a former teacher, now work at home mom to my two beautiful children, Bailey and Harper. I am a wife to Russell Nelson, a busy chef in our Southern Maryland hometown. I love learning ways to be a better mom and am excited to be sharing my experiences of motherhood with you. View all posts by Kayla Rae Nelson 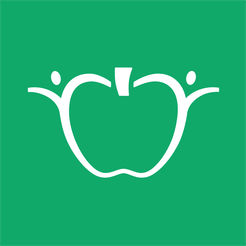